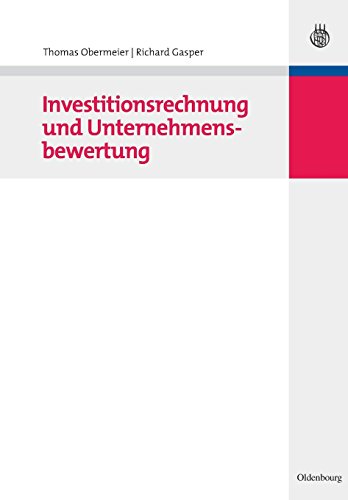 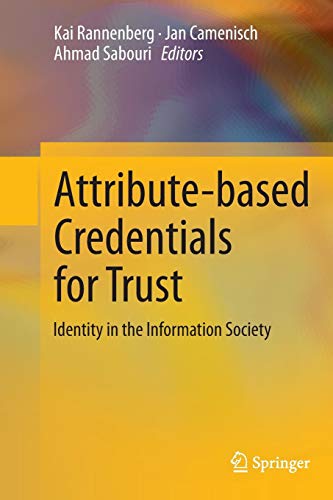 Attribute-based Credentials for Trust: Identity in the Information Society

The need for information privacy and security continues to grow and gets increasingly recognized. In this regard, Privacy-preserving Attribute-based Credentials (Privacy-ABCs) are elegant techniques to provide secure yet privacy-respecting access control. This book addresses the federation and interchangeability of Privacy-ABC technologies. It defines a common, unified architecture for Privacy-ABC systems that allows their respective features to be compared and combined Further, this book presents open reference implementations of selected Privacy-ABC systems and explains how to deploy them in actual production pilots, allowing provably accredited members of restricted communities to provide anonymous feedback on their community or its members. To date, credentials such as digitally signed pieces of personal information or other information used to authenticate or identify a user have not been designed to respect the users' privacy. They inevitably reveal the identity of the holder even though the application at hand often needs much less information, e.g. only the confirmation that the holder is a teenager or is eligible for social benefits. In contrast, Privacy-ABCs allow their holders to reveal only their minimal information required by the applications, without giving away their full identity information. Privacy-ABCs thus facilitate the implementation of a trustworthy and at the same time privacy-respecting digital society.

The ABC4Trust project as a multidisciplinary and European project, gives a technological response to questions linked to data protection. 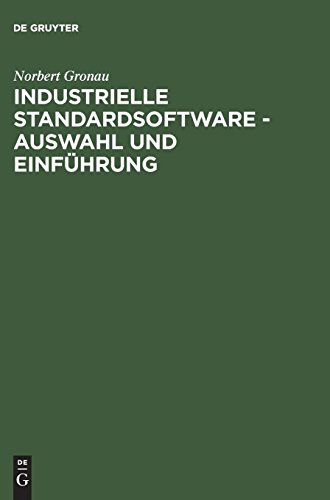